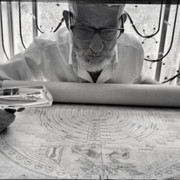 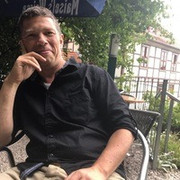 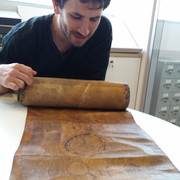 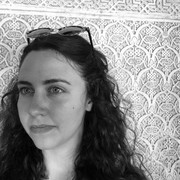 Dr. Hanna Gentili (Ph.D Warburg Institute, 2021) is a Research Fellow in the Department of Jewish History at the University of Haifa. Her research focuses on the relationship between medieval Jewish thought and the Italian Renaissance. Her Ph.D thesis ‘The Reception of Aristotle in the Work of Yoḥanan Alemanno: Peripatetic Sources in MS Reggio 23’, supervised by Prof. Charles Burnett and Prof. Guido Giglioni, analyses the philosophical library of the kabbalist Yoḥanan Alemanno in the context of fifteenth-century Florence.